Do not lose your passport
in a foreign country!

Even if you have a copy of your passport, you can get stuck in another country for some time. It never happened to me, but there were quite a few situations when my husband and people from my travel groups misplaced their passports. They experienced a lot of stress but were fortunate to get their passports back. Here are a few happy ending passport stories. 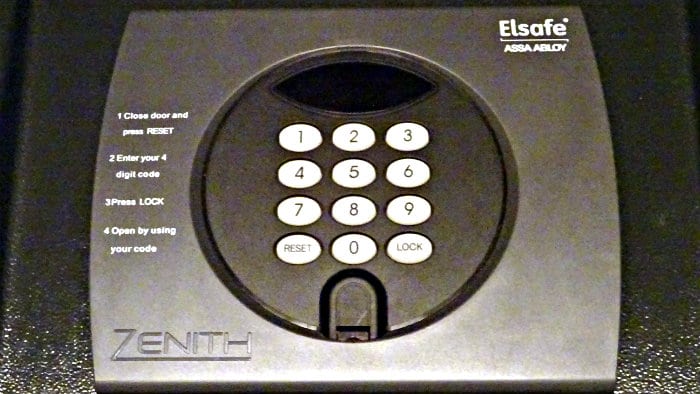 A few years ago, we went on a group tour of Greece. It was in March – the best time of year to visit that country. Wherever our group went, we saw spring flowers. The trip started in Athens. After three days in the capital of Greece, we boarded the tour bus to travel around the country.

In the middle of this journey, a man from our group discovered that he left his passport and all the money in the room safe. Everyone was alarmed and started checking if somebody else forgot valuables or documents in Athens’ hotel.

The tour guide called the hotel. Fortunately, the room was still unoccupied. The hotel maintenance worker managed to open the safe and found an envelope with cash, traveler’s checks, and passport. The front desk clerk told our guide that these valuables would be waiting for our return to the hotel (we were scheduled to spend the last night in Greece at the same hotel).

We all could hear the sigh of relief from our absent-minded friend. Since our food and sightseeing were included in the cost of the tour, he managed to survive the rest of the trip without asking anyone for a loan. 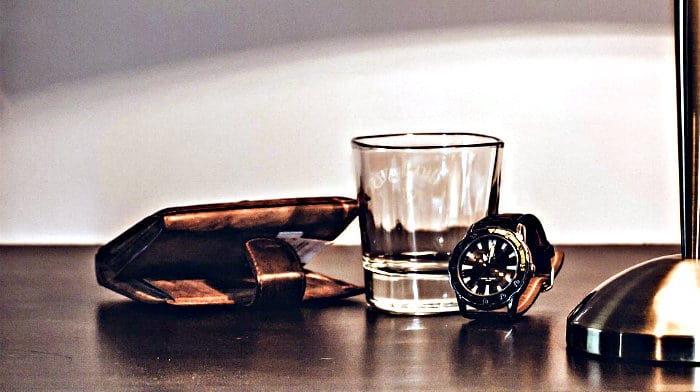 On another trip – this time to Hong Kong – one man left the wallet on the table in the room before boarding the bus to the airport for an early flight back home. This man, Teddy, went for a walk, right after the early breakfast. Teddy decided not to walk the streets around the hotel with the wallet in his pocket (he was wary of pickpockets). He left the wallet in the room but did not tell his wife about it.

When everyone was on the bus, our guide asked through the microphone: do you have your passports? Do you have your wallets with you? Did you leave anything in the room? Everybody made sure they had their passports and wallets.

The streets around our hotel were packed with vehicles, and it took the bus about twenty minutes in the morning traffic to get to the highway leading to the airport. Suddenly Teddy jumped from the seat and announced that he left his wallet in the room.

The tour guide decided not to go back to the hotel through the heavy traffic. He called the hotel, asked the manager to find the wallet and send it to the airport on another bus that was leaving for the airport in an hour.

Lucky for Teddy, our plane was delayed, and he got his wallet back from the second bus driver. I asked Teddy how much he was charged for this favor. He replied that the driver of the second bus did not ask for any money, but to show his appreciation Teddy gave him twenty dollars.

Another passport story with a happy end, this time close to home (if you can call Alaska being close to Florida). We took an Alaskan cruise and then continued our trip by car. At the end of this journey, we had to take a boat from Valdez to return to Anchorage for the flight home.

Suddenly, my husband Alexander discovered that he left all our money and documents hidden under the nightstand in the hotel room. The flight home was the next day and it looked like there was no way to get the wallet back.

We begged the boat captain to call our hotel from the сaptain’s bridge. He tried to do it a few times. Finally, he was able to contact the hotel manager. The maid went to our room and got our money and documents from under the nightstand. The hotel sent everything by the overnight mail to the central post office in Anchorage.

Next day, after the sleepless night, we spent several hours at the post office. Finally, the precious envelope had arrived. We were lucky to get it three hours before our flight. 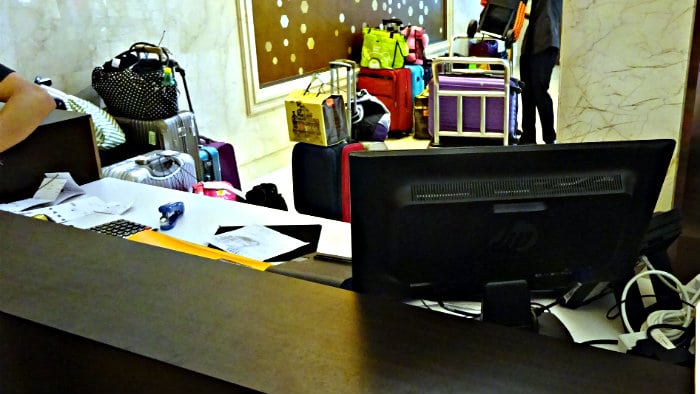 We checked in at a small hotel. The front desk clerk told us to leave our passports with him until the checkout. He told us that they will be kept in the hotel safe.

About two hours later, when we came down to have dinner in the hotel restaurant, we saw our passports lying on the counter exactly where we left them. The front desk was deserted. We were horrified by the thought that our passports could be stolen by anyone.

We grabbed the passports and put them in our room safe. In the morning,  when we were checking out, no one mentioned our passports – not the morning clerk, not us.

Do you have your own
passport/wallet/money travel story?